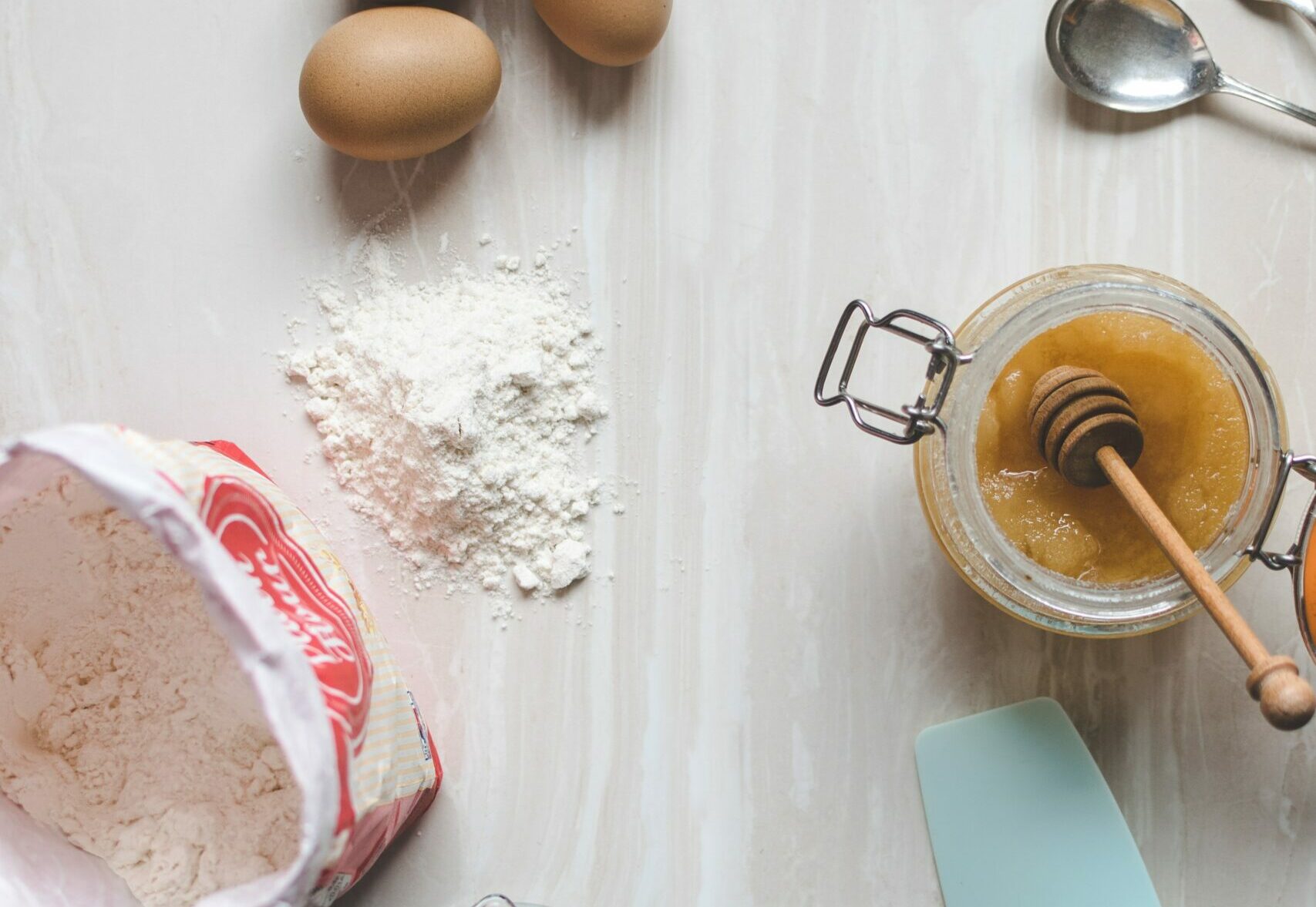 With dietary requirements and preferences continuing to change, the food industry is rising to the challenge by continuously creating new ingredients and flavours that appeal.

As food innovations, we’re able to use these to constantly evolve the dishes we create. While in some instances it’s possible to simply swap a staple ingredient for one with fewer allergens, in the most part it’s not that simple. There is no silver bullet for making dishes more universally appealing, and many factors to consider from cost and ease of use to flavour and visual impact.

Commonly we’ll look at using new ingredients to help reduce allergens in food without sacrificing taste or texture. Often there is a desire to remove as many allergens as possible to make dishes universally appealing – so they might work for people who are vegan, gluten free or who have a nut allergy. However, as you eliminate, there is a risk of losing some of the mouth feel and enjoyment that makes food so satisfying.

How, for example, can you remove a protein and put a vegetable in its place, while still giving people the bite and texture they are used to? With vegan dishes, people often crave fat, and as more recipes are becoming dairy free those who might be used to choosing a vegetarian dish might crave cheese or cream.

The challenge then is to remove elements without making dishes unsatisfying. Free-from ingredients can become more like chemistry kits than food and we want to avoid over-engineering to the point of being unrecognisable.

Often the answer is to look at creating new free-from classics rather than manipulating the science. Classic taste combinations remain in demand, and we’ll often look to find the right combinations that will have broad rather than niche appeal.

Dishes like chocolate and coconut tortes can be vegan and gluten free while classics like banoffee pie and cheesecake can easily be adapted to suit all dietary requirements. Rich heritage vegetables like aubergines and mushrooms can form the basis of vegan dishes, supplemented by strong natural flavours and proteins.

The costs of alternative ingredients

There is often a significant price difference between classic and alternative ingredients which can be a key consideration in usage. Although this can shrink as products become more popular, sometimes the raw goods or nature of production means costs will always be higher than a traditional version. Coconut sugar for example is over four times more expensive than caster sugar, and alternative milks like almond and soya are currently almost double the price of cow’s milk.

When this translates to menus, there is often an unconscious assumption that vegan dishes will be cheaper. However vegan meat alternatives can cost more than steak and specialist vegan cheese can be almost triple the price of standard dairy cheese, making vegan dishes comparable or even more expensive than others.

This does work both ways and will depend on individual ingredients and specific recipes. Dairy free margarine is cheaper than butter for example, making vegan pastry a lower cost. Meanwhile gluten free ingredients have become almost comparable with standard versions making cost less of a factor in creating gluten free dishes.

It’s also important to consider the practicalities of using specific ingredients – some branded items like biscuits or drinks may have limits or costly licensing requirements. We’ll also consider how to source ingredients and if they are available wholesale or only in retail sized packaging. Some products only come in individually pre-wrapped packages which can have considerable time, environmental and cost impact when used on a large scale.

With all recipes, it’s a case of careful consideration on a case-by-case basis as to what alternative ingredients might work. However, these are three ingredients that we’ve been using in recipes which offer potential for many dishes.

Get innovative food service ideas in your inbox

Send to my inbox

Talk to the team